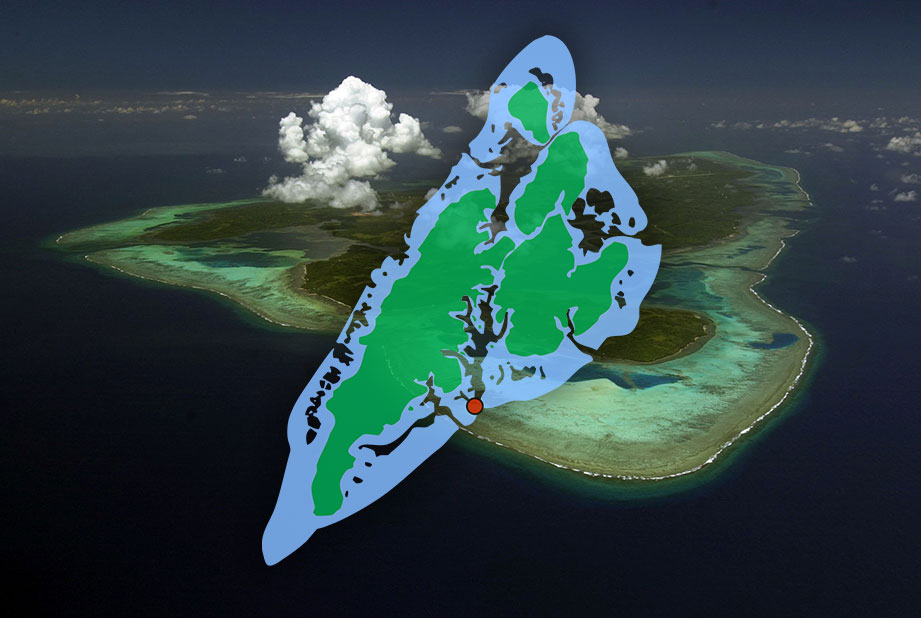 Extending almost 2 miles from the ocean to the docks of Colonia, this sandy-bottomed ship channel has several areas worth diving. Adrift in along the southern side of the channel sweeps divers through many fish which hang out near the entrance.

In September 1992, Yap Divers sank an 80 ft. (25 M) former circus boat named the Laura Marie on the side of the channel near Marker 10 which makes a nice night dive when it’s rough on the outside.

The rich corals of the lagoon floor quickly change to large bommies as the channel wall slopes down to the sandy floor.

Along with schools of Black Snapper and Humphead Parrotfish, we commonly have pelagic sightings in the waters near the channel entrance. Lobsters can be found in the niches and small caves in the walls lining the entrance. 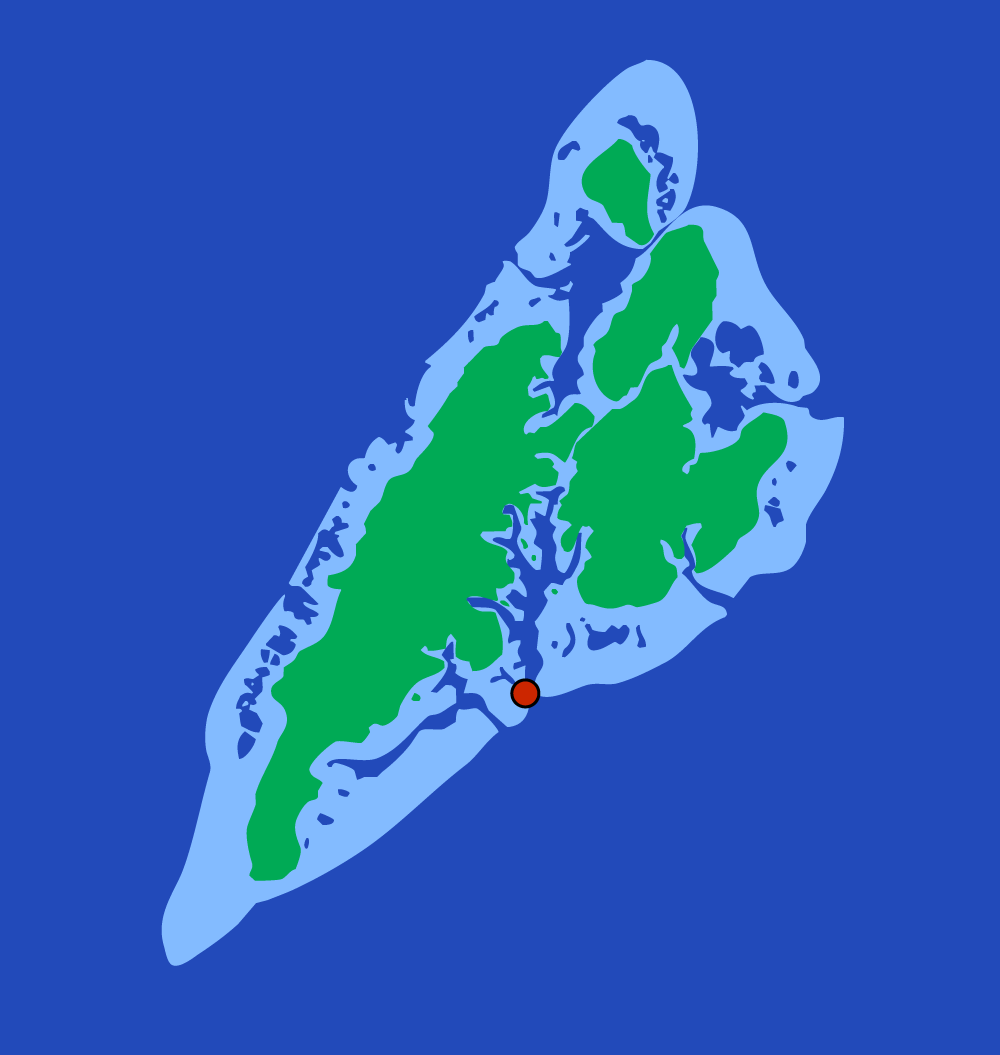