Bill Acker, founder of the Manta Ray Bay Hotel and Yap Divers is proud to share his love of Yap and diving with guests from all over the world. A resident of Yap for almost 50 years, Bill is eminently qualified to make your Micronesian dive experience one that you’ll never forget.

Bill first came to Yap as a Peace Corps Volunteer in 1976. Bill originally hails from Austin, Texas and after graduating from High School in Garland, he attended the University of Texas where he graduated with a degree in marketing.

Bill is constantly asked “What brought you to Yap?” and invariably answers with tales of reading Mitchner, Conrad, and Kipling plus watching anything produced about the South Pacific. The lure of the tropics has been in Bill’s blood since his early childhood days. 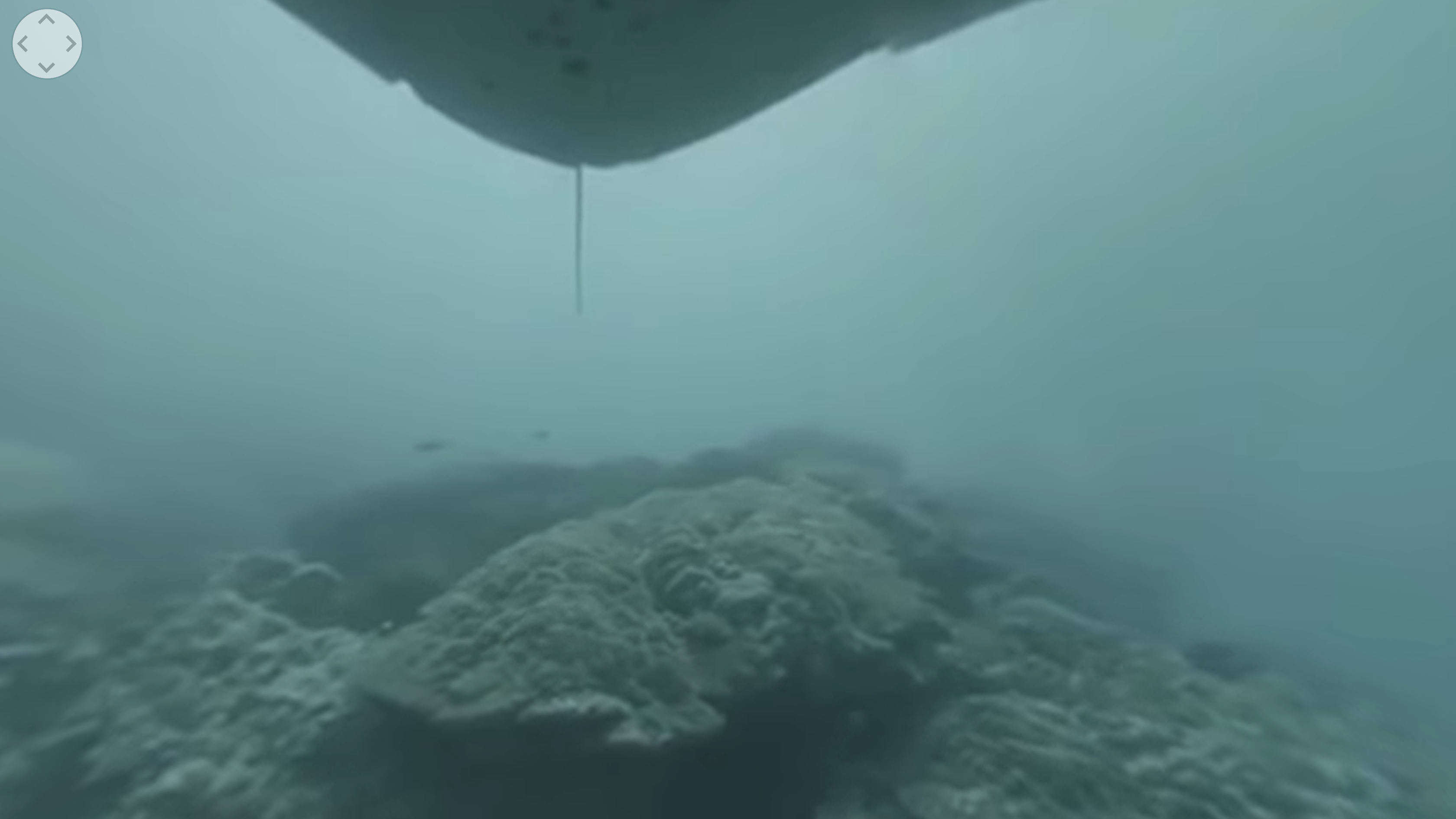 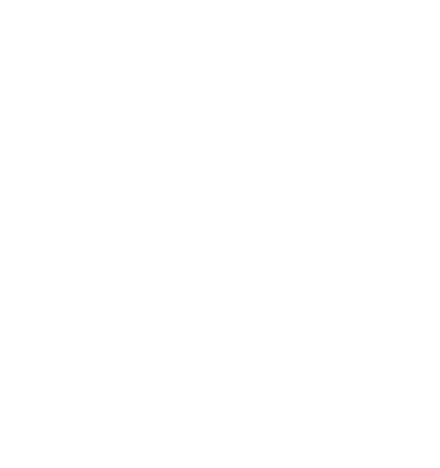 After two years in the Peace Corps, Bill attended the University of Hawaii Graduate School of Business and was there two years when a call for assistance came from old friends and “family” in Yap. Bill left Honolulu and became the manager of the WAAB Transportation Company where he stayed for the next 13 years. As part of his accomplishments, while directing WAAB Transportation, Bill took up the sport of scuba diving.

One thing led to another and one of the results of this new hobby became known as Yap Divers. Bill conceived the idea of opening Yap’s first dive shop in the fall of 1985 and by the Summer of 1986, Yap Diver’s was affiliated with both NAUI and PADI and opened for business. As they say, “The rest is history”.

With guidance from the late Paul Tzimoulis, Hall of Fame dive pioneer and publisher of SKIN DIVER MAGAZINE, Bill developed the manta dives and the publicity that has culminated in Yap being one of the top international dive destinations in the world. With very few exceptions, all of the dive sites in Yap were found, explored, and named by Bill.

With over 9,000 dives in the waters of Yap, Bill is a member of the original class of SSI Platinum Pro Divers. As a PADI instructor, Bill remains active in exploring new dive sites and teaching the sport to people interested in sharing his love for the ocean environment.

Along the way, Bill met and married Patricia Mangthin of Yap and they have 4 wonderful children (Numie, Nathan, Valerie, and Opie). All of the family are active in the sport of diving and share in their father’s commitment to the safety and preservation of this natural resource.

Bill and his family own and operate the Manta Ray Bay Hotel & Yap Divers. As a new retiree, Bill is found on most days at his cleaning station at the back deck of the Mnuw, ready to help with suggestions on diving, fishing or just to swap stories.

Bill Acker was inducted into the Scuba Diving Hall of Fame in 2014 for pioneering the diving in Yap and celebrated 30 years in business the same year. 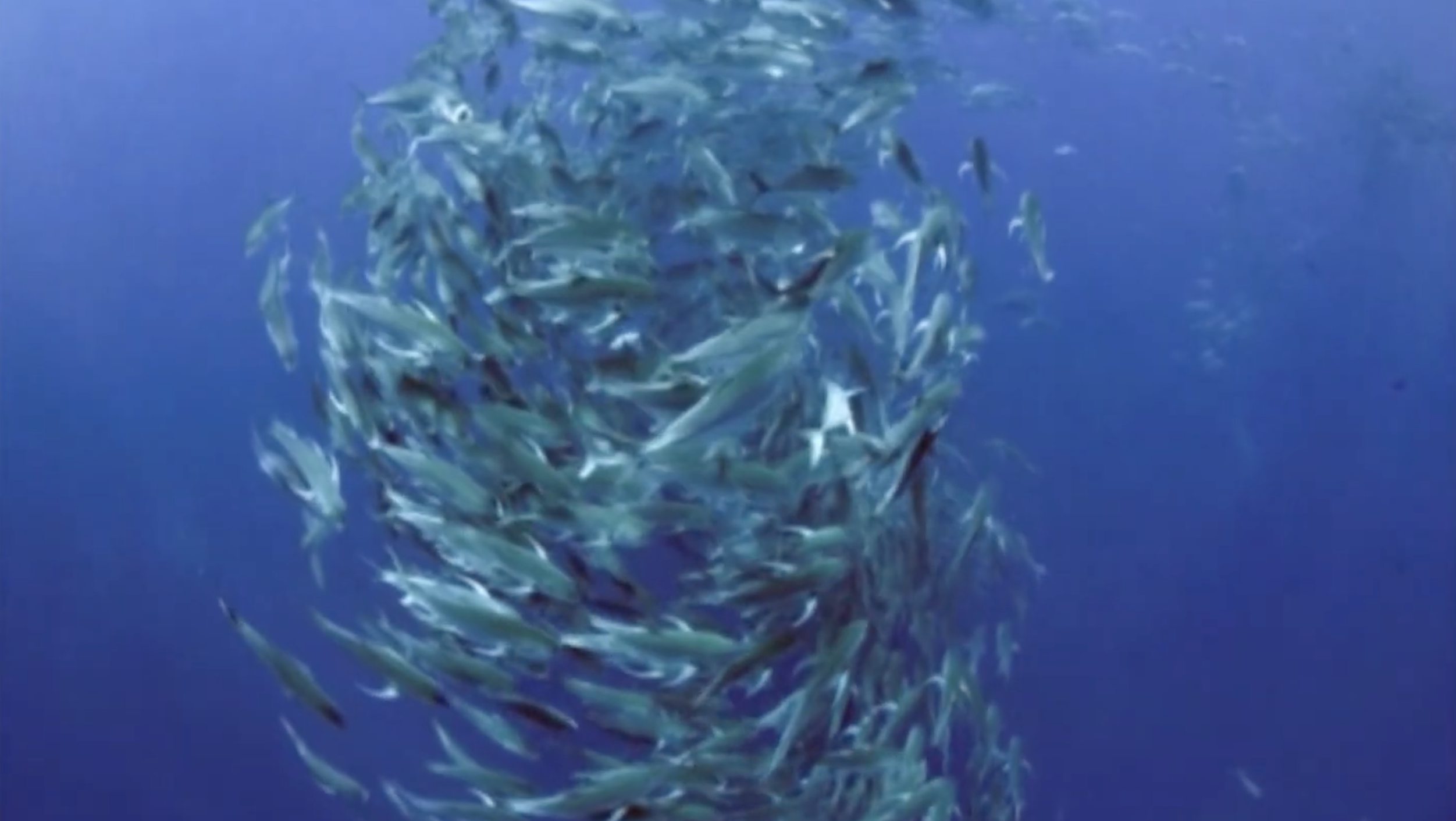